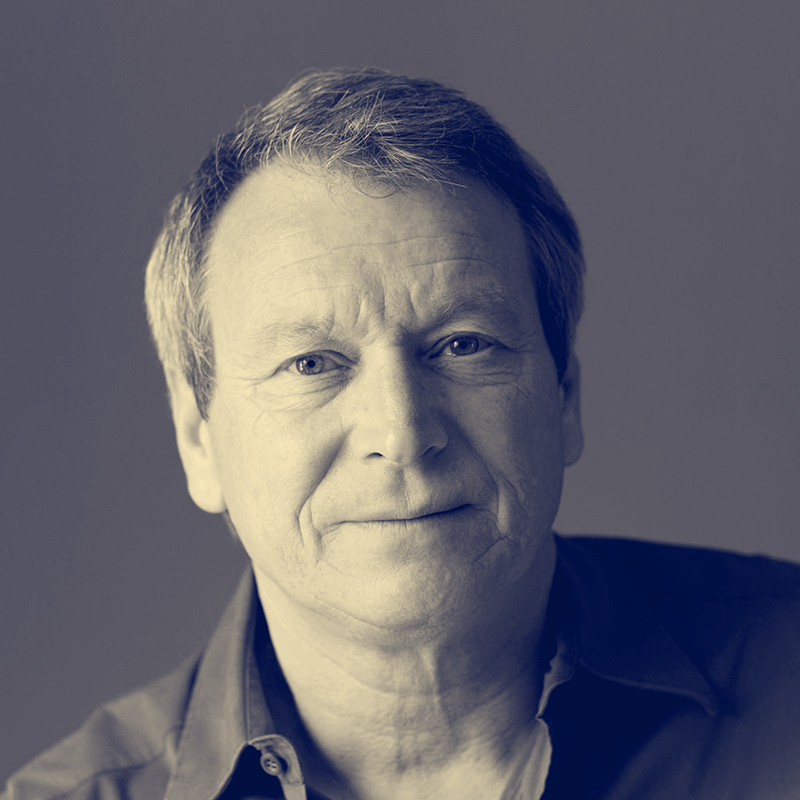 Jack Delmonte was born and raised in London and lived there most of his life, but now resides in South Essex. His first job at the age of 15 was as an assistant photographer, moving into the new world of computing when he was 18. He continued a successful career in this field until he returned to his first passion, photography.

In 2008 Jack published his first book Out of Office – Images from a Travelling Salesman which became a critical success selling over 900 copies so far.

He now works on portrait commissions, travel and street photography with major solo exhibitions and award winning images to his name. Jack’s inspiration comes from the classic photographers of the mid-20th century and the examples of reportage provided by magazines of that time.

What publishing has done for Jack

‘Publishing my book gave me a head start back into the world of photography. The book chronicled my then world of a global travelling salesman with words and images that characterised my existence, alongside the commercial challenges of dealing with differing cultures. Using my book as a marketing tool enabled me to speak at industry forums on my main stream career experiences of selling technology to a global client base whilst also encompassing my passion of photography.

‘This helped sell the book and raise my profile as a photographer where I could reference a successful publication when bidding for business. For example, it gave me the confidence to market to major corporations where I provided personally signed copies of the book as gifts or awards for their clients and staff.’

What Jack says about working with SRA Books

‘Working with Sue Richardson was instrumental to my book being successfully published and marketed. In this latter context I commissioned Sue for a one day workshop where we developed a marketing plan and agenda which led to a major book launch and exhibition. This was so successful that the exhibition was extended for another two months, after the initial one month showing, at the galleries’ behest. Producing a black and white photography book to my stringent requirements set a challenge for Sue but she engaged the best in design and printing which culminated in a book which has received great reviews and on-going successful sales.’