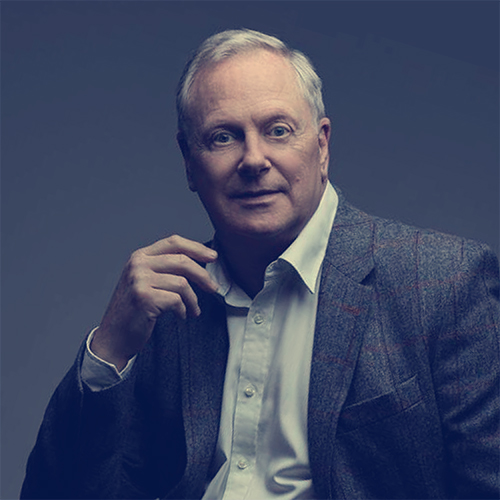 Stephen Davis is unusual as an author with SRA books because he’s the only one who writes fiction. An energetic entrepreneur, Stephen runs a successful business consultancy and is regularly invited to speak at business conferences and meetings. Stephen’s writing career began in his twenties with his own business column in the South Wales Echo. Since then he’s become an award-winning writer, a broadcaster and is the author of two business books.

The Tsar’s Banker was the first novel in the Tagleva trilogy that follows the fortunes of Philip Cummings and his family as they battle for survival through two world wars and beyond. The second novel, I Spy The Wolf, and the third, A Duty to Kill, make up the trilogy.

When not working, Stephen enjoys golf, swimming, cooking and travel.

Why did Stephen want to publish a book?

‘The quick answer is that I didn’t. The Tsar’s Banker was written as a means of escape at a time of intense personal tragedy. It was an adventure story interweaved with private messages to those I loved and some close friends and was never intended to be made public. However, after passing the story to some of those close friends I was urged by them to have it published. Even then I wasn’t sure that it was good enough, but knew that the one person who would give me an honest opinion of the story would be Sue Richardson. Sue has now seen me through the birth of not one but three novels.’

What Stephen says about working with SRA Books

‘Sue is a valuable friend and is great to work with. She knows the industry, can explain it clearly and, importantly, works hard for her authors and with integrity. That, coupled with the dedicated and professional team Sue’s brought together at Sue Richardson Associates, has meant I just love the results.’